Throughout this creative endeavor, Nu ERA was a huge supporter! Whenever things were getting rough he would always affirm that he was in it until the end. He is a very trustworthy, reliable, and consistent friend that I have much respect for. With his creative mixing and attention to detail DJ Nu ERA mixed the track used for the "Third Floor" scene of the movie and served as the official Legion of Lyricists Disc Jockey & Turntablist at all of our live performances.

DJ Nu ERA has been officially credited as a Co-Producer on Legion of Lyricists for his invaluable support in bringing this idea to life.

Let's Get It Poppin' 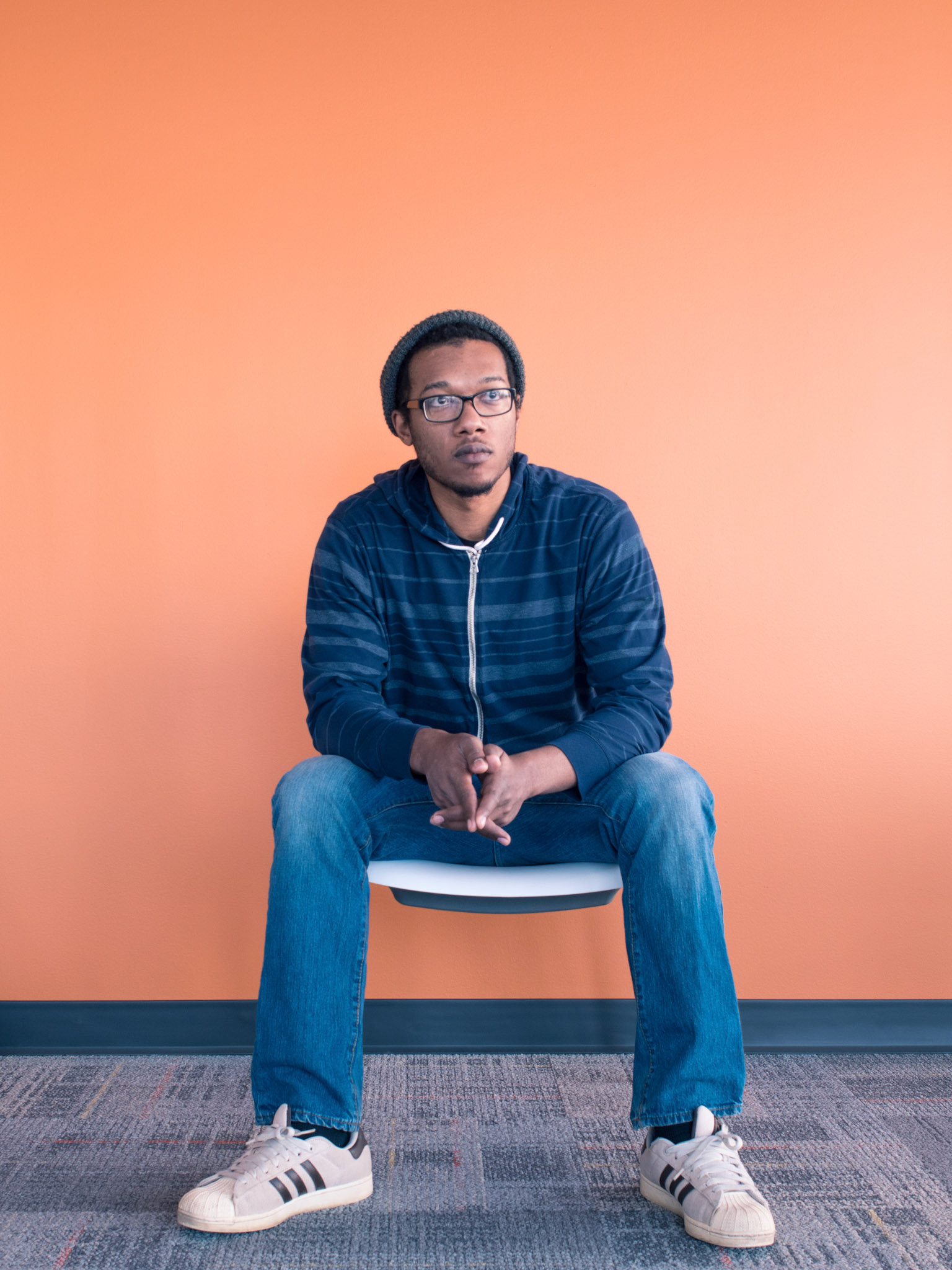 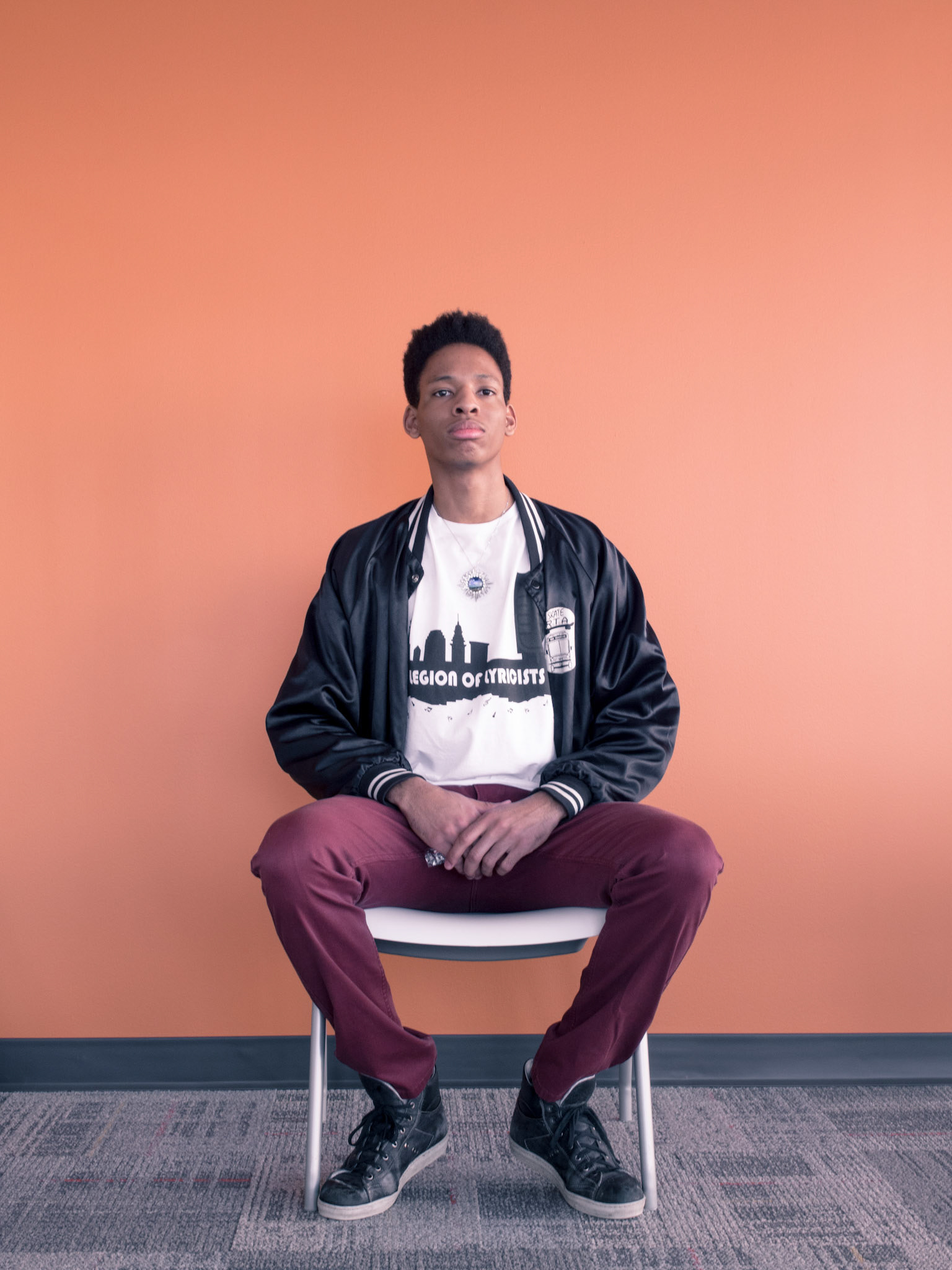 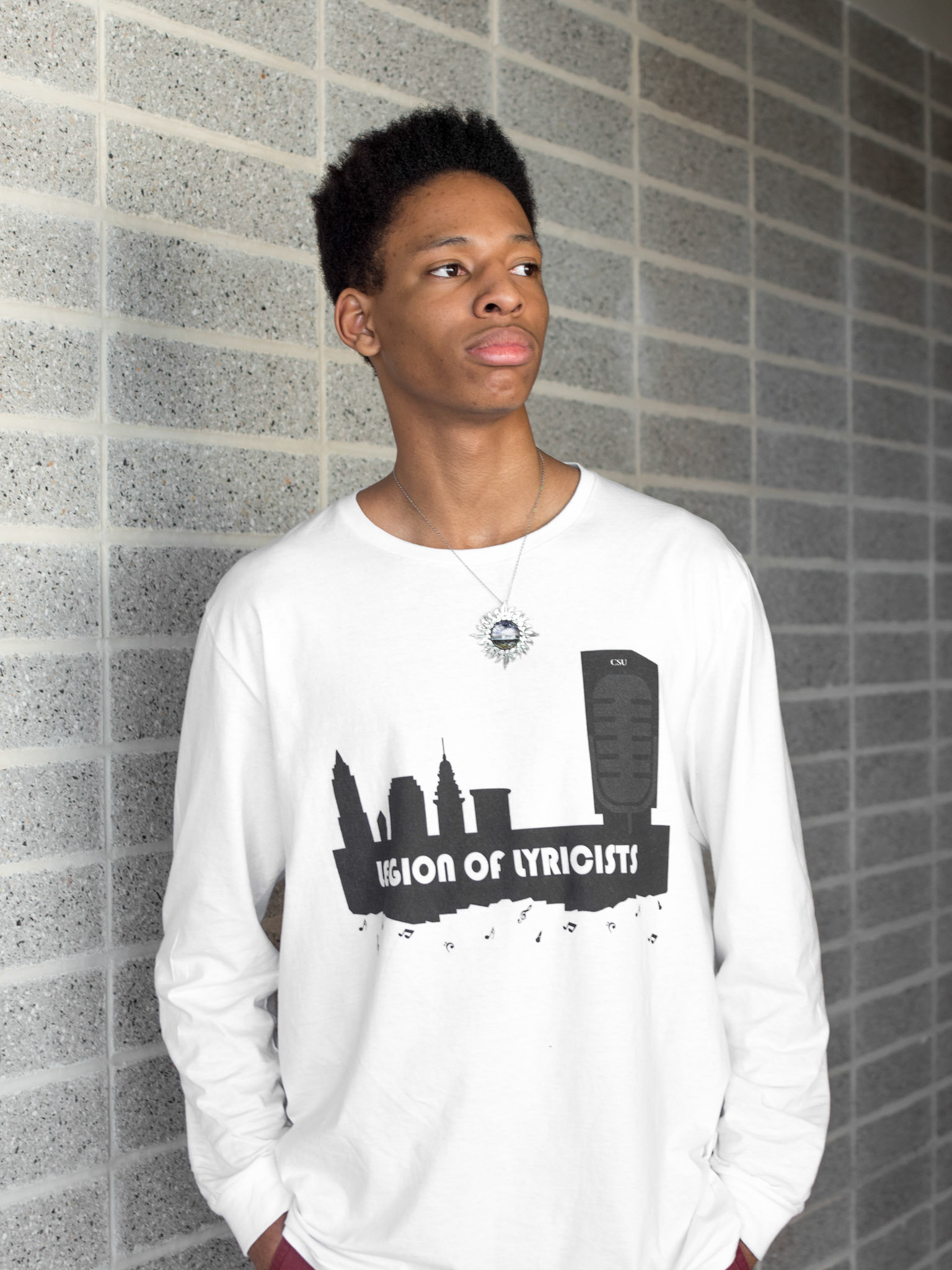 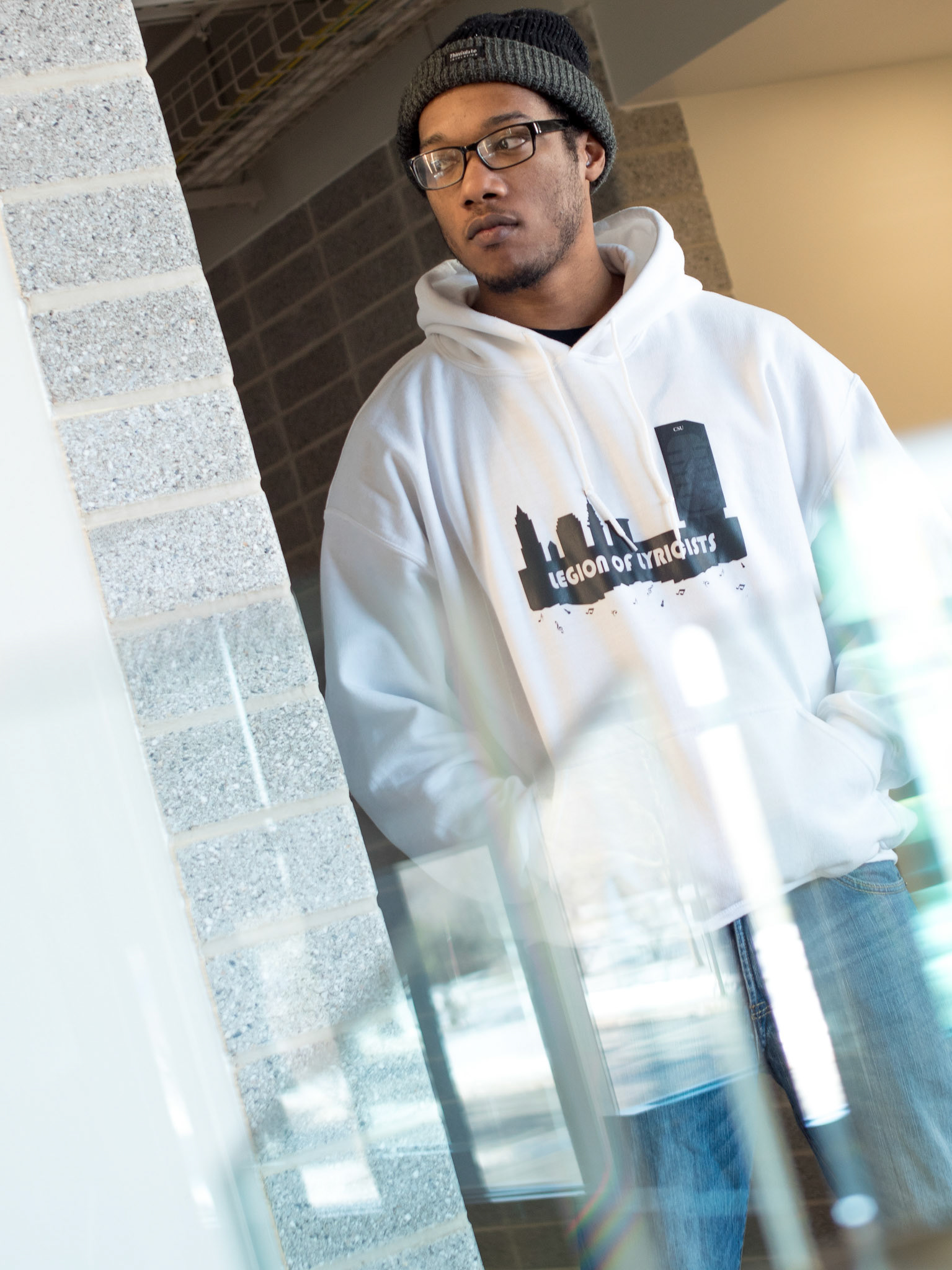 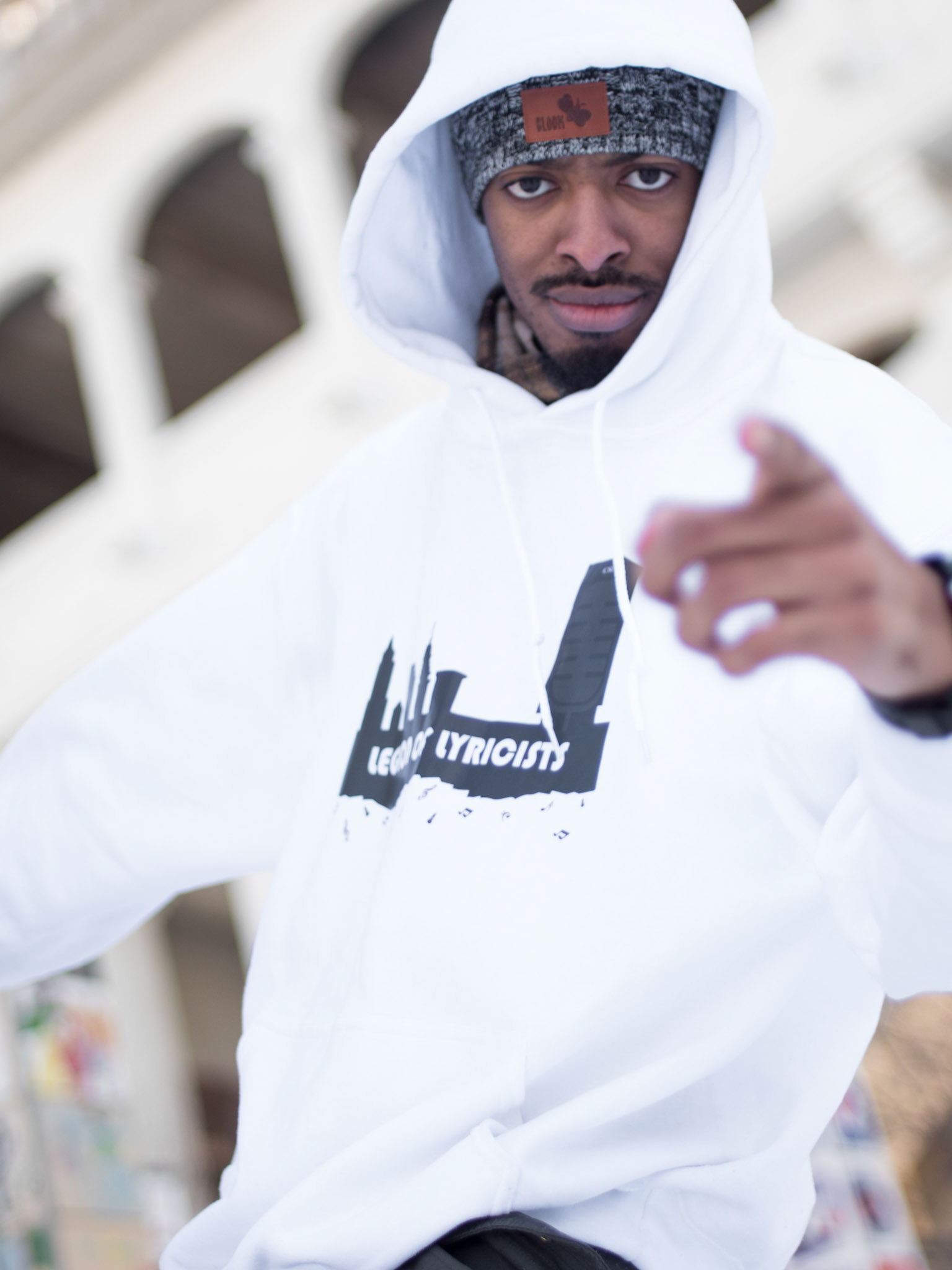 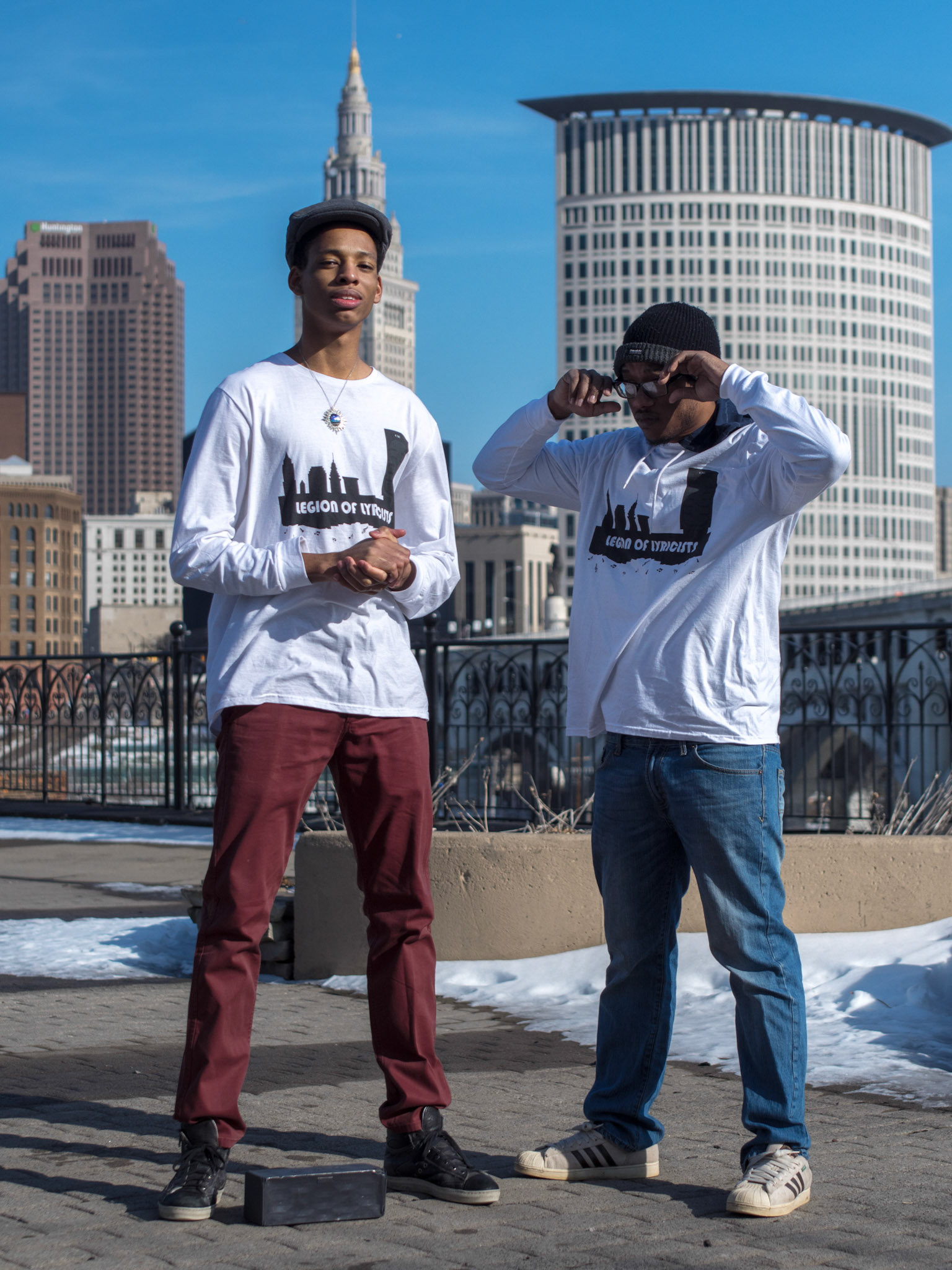 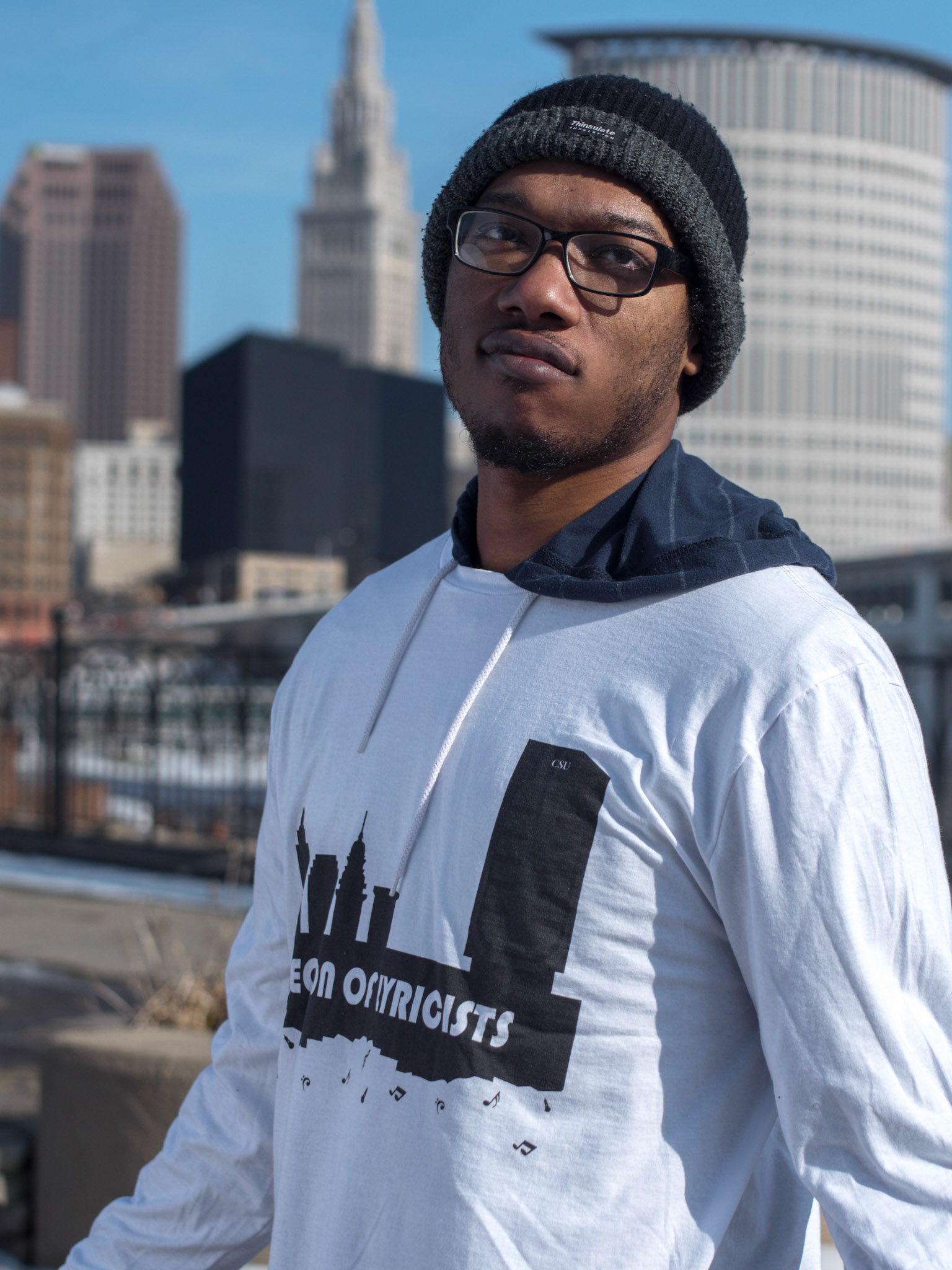 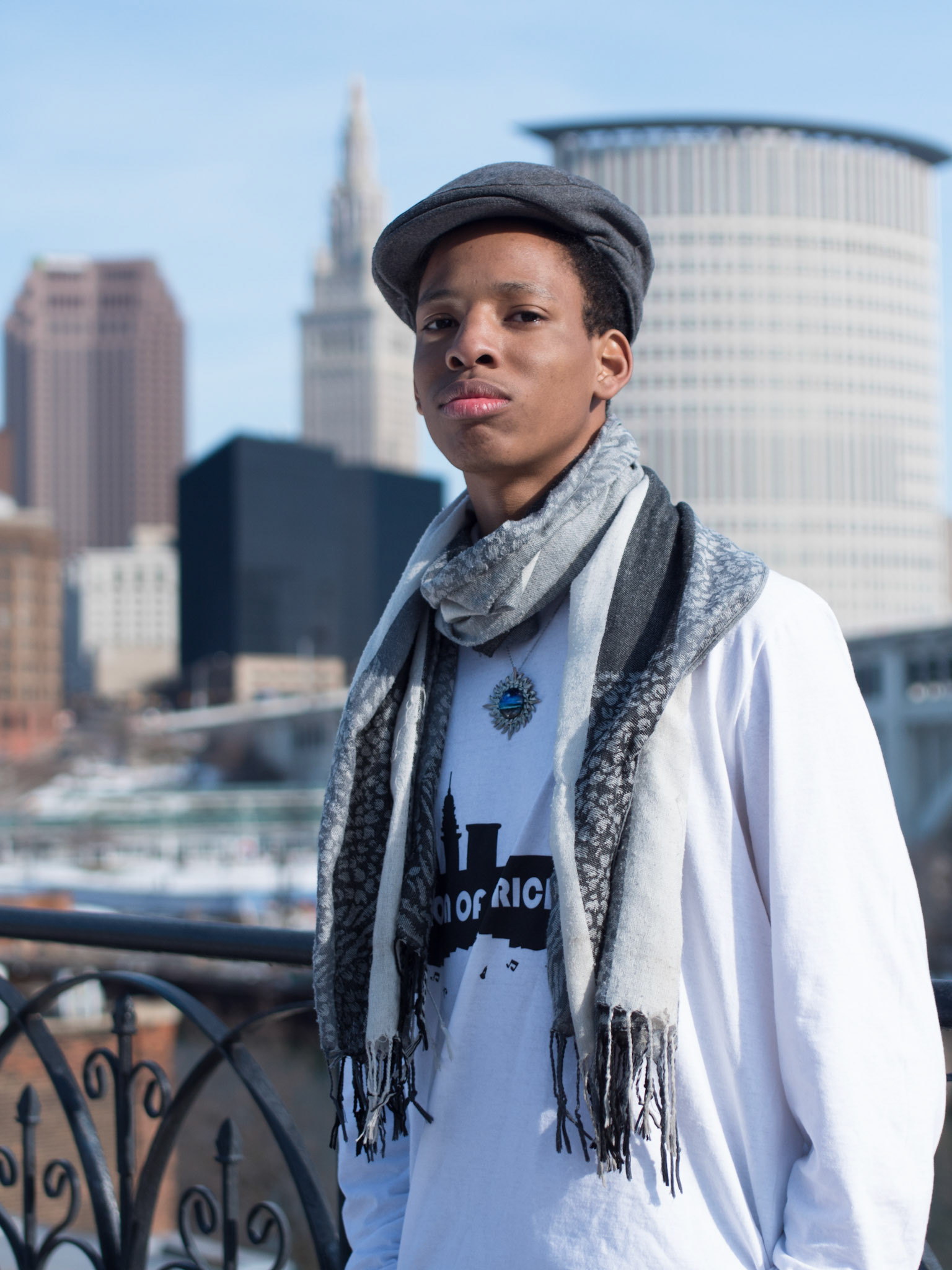 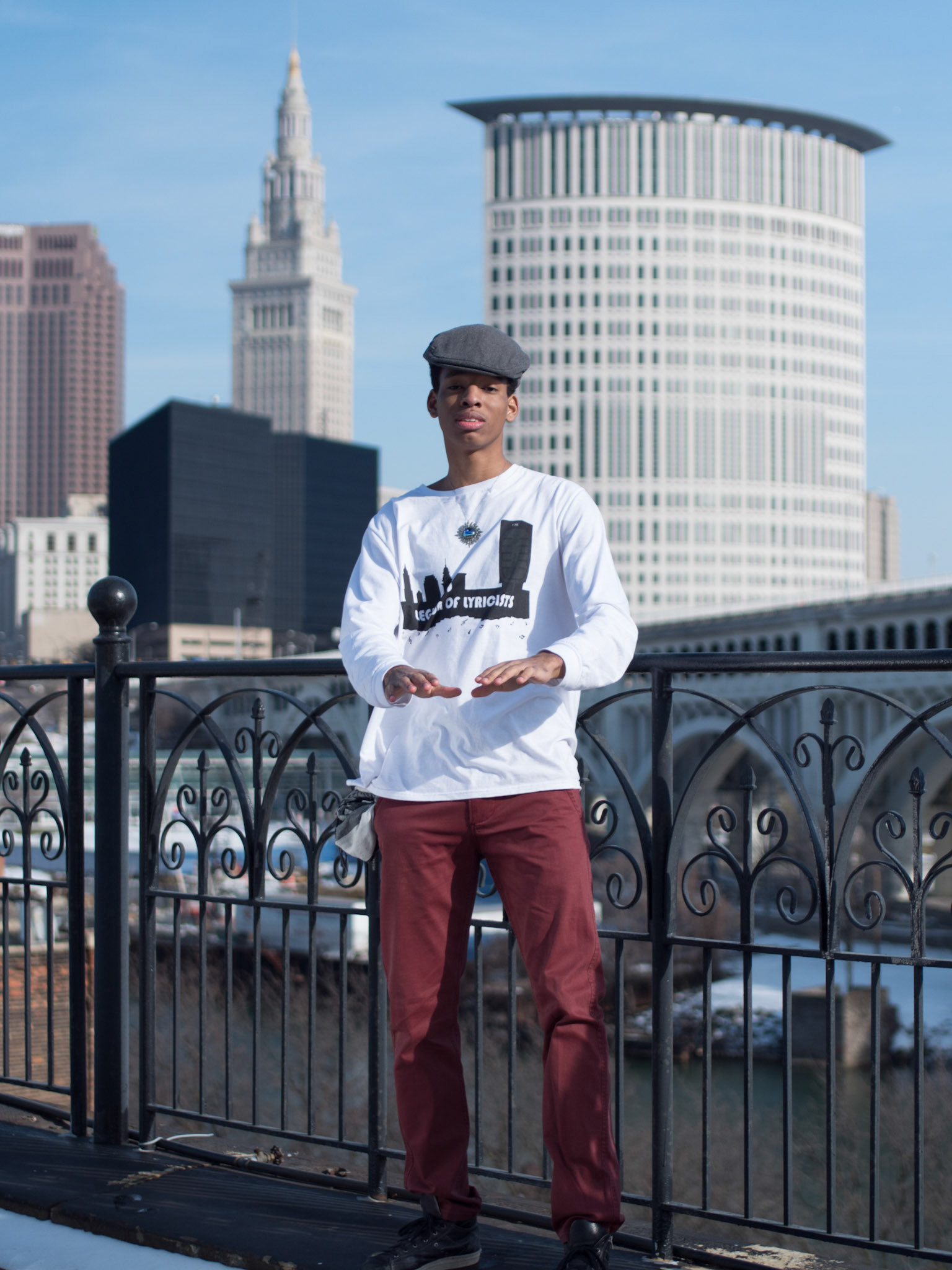 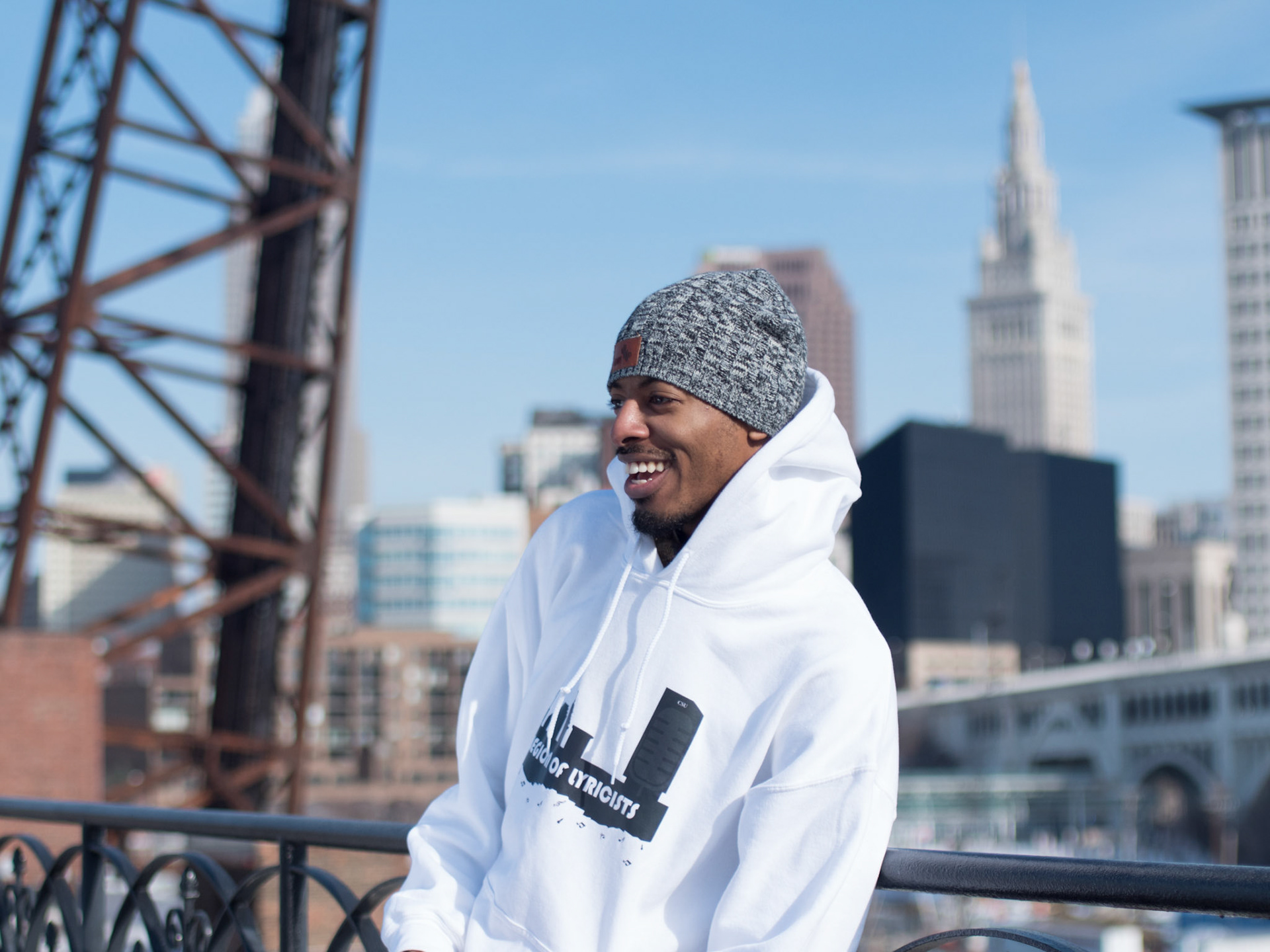 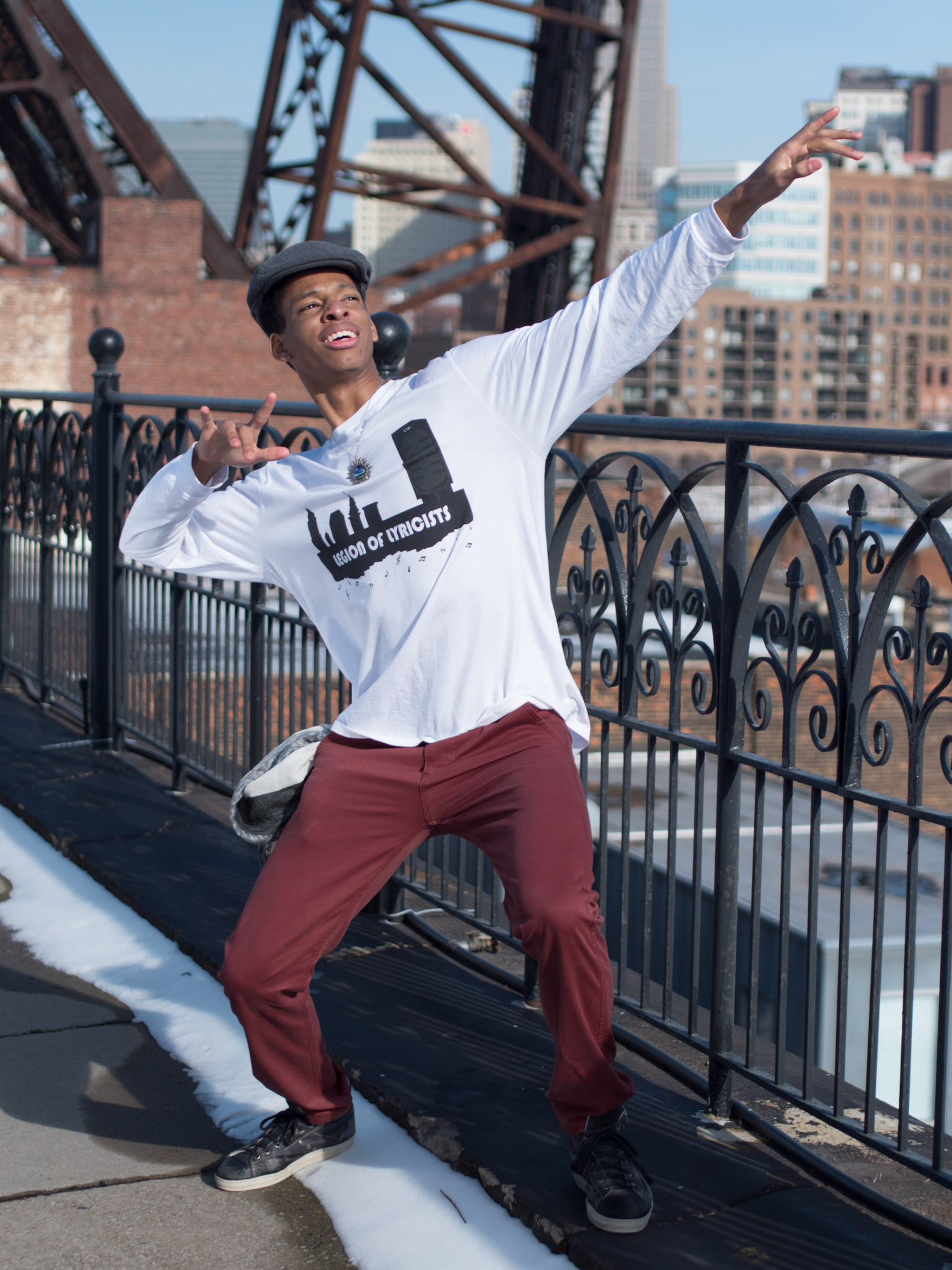 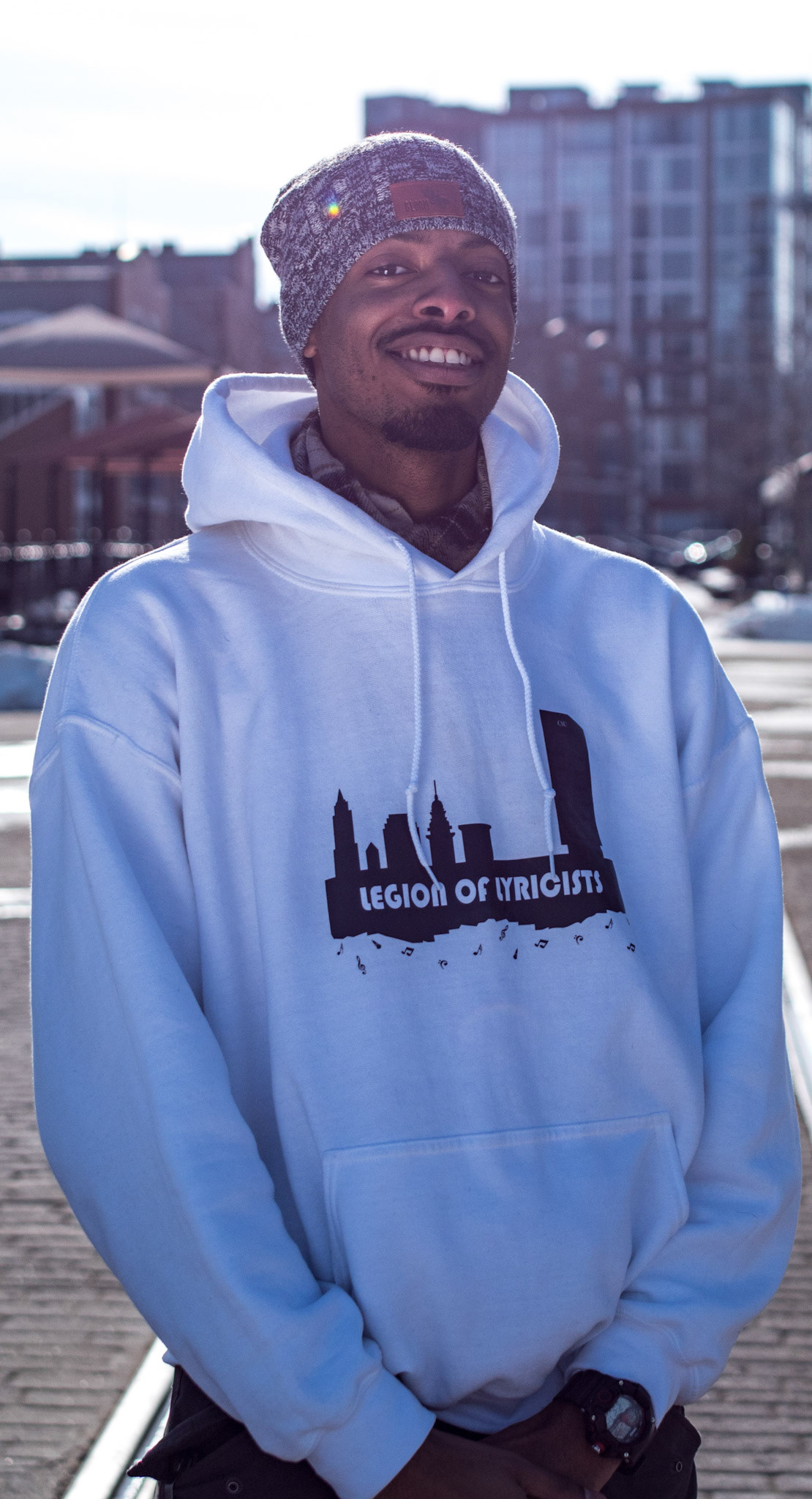 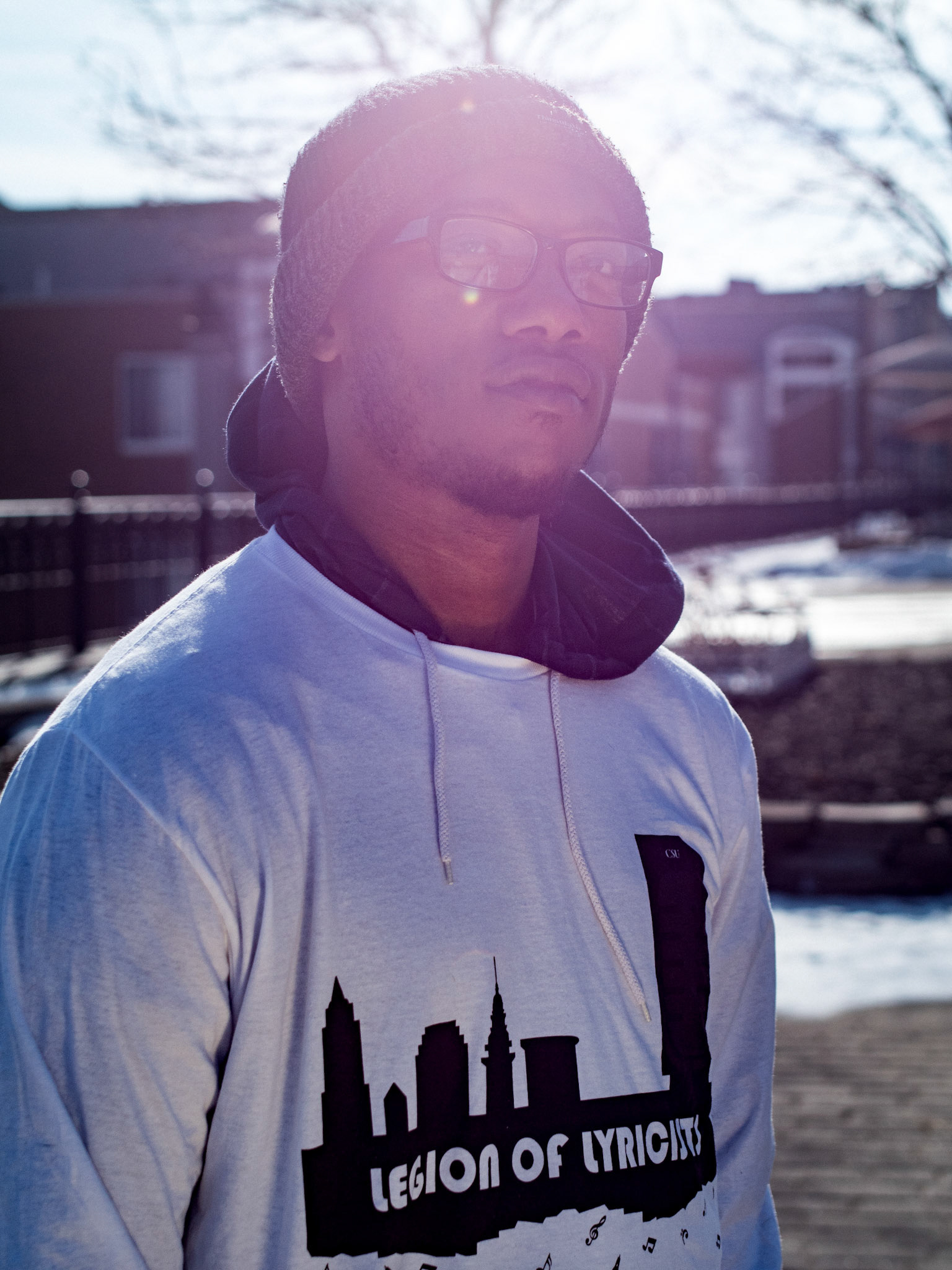 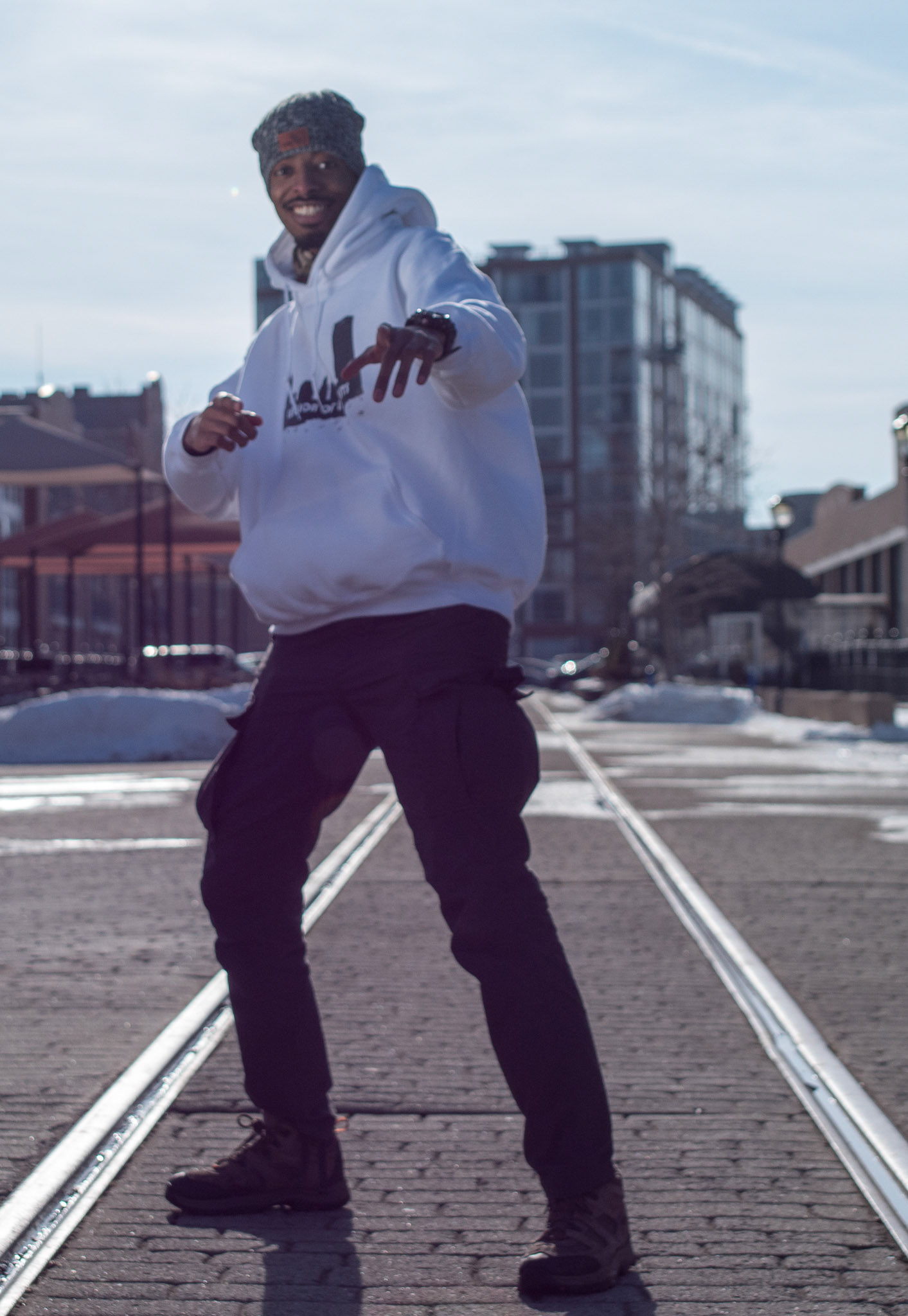 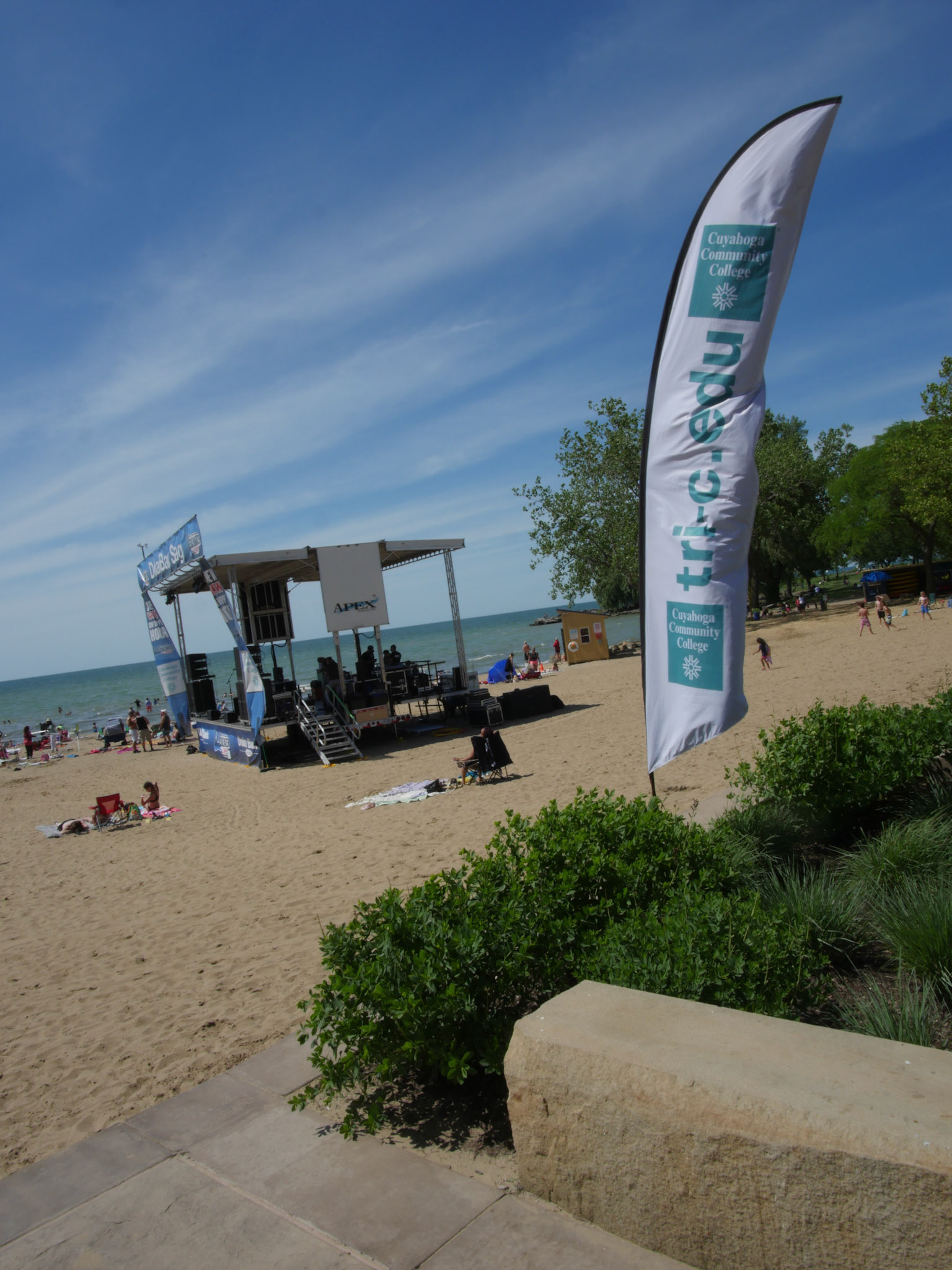 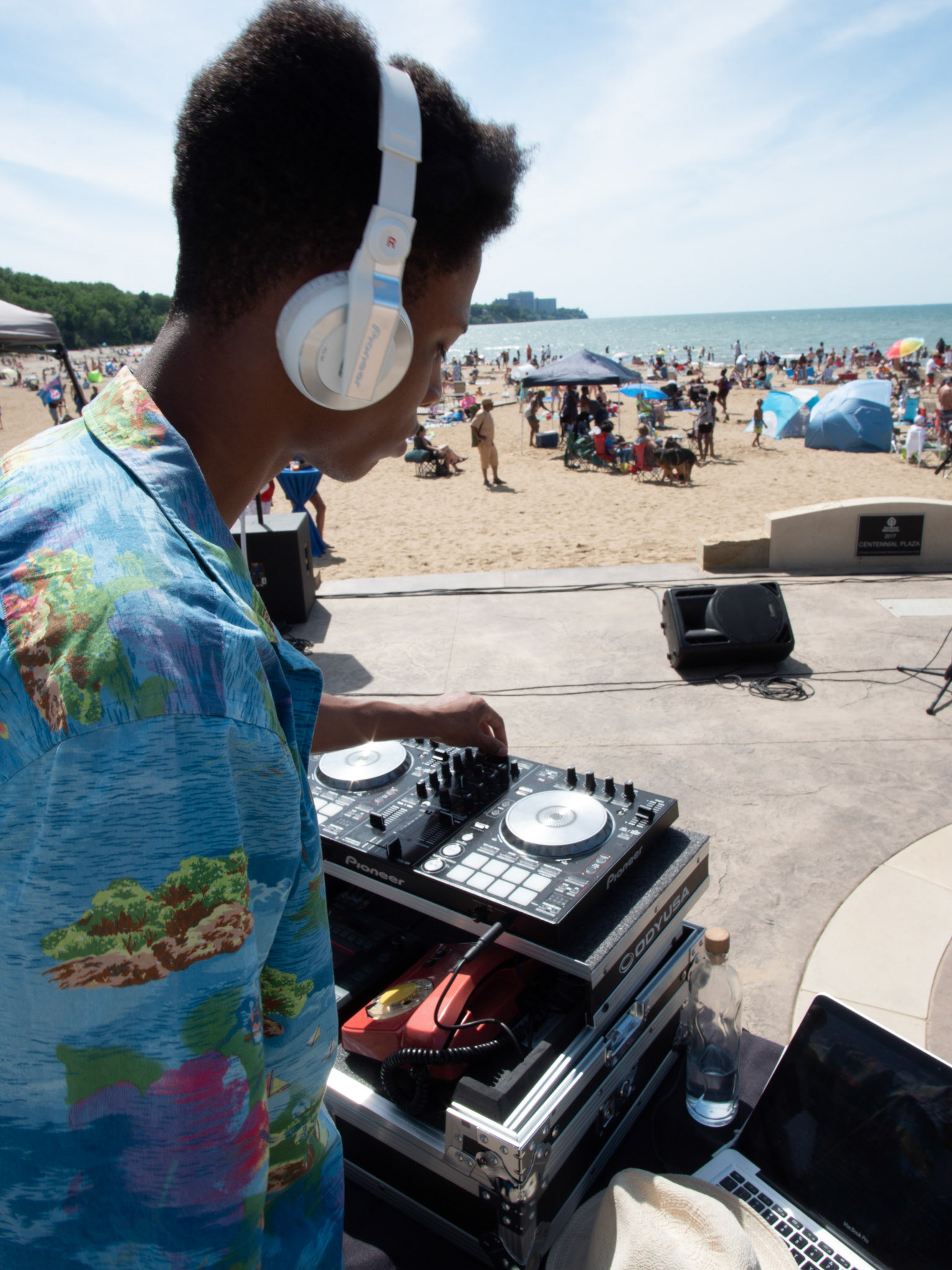 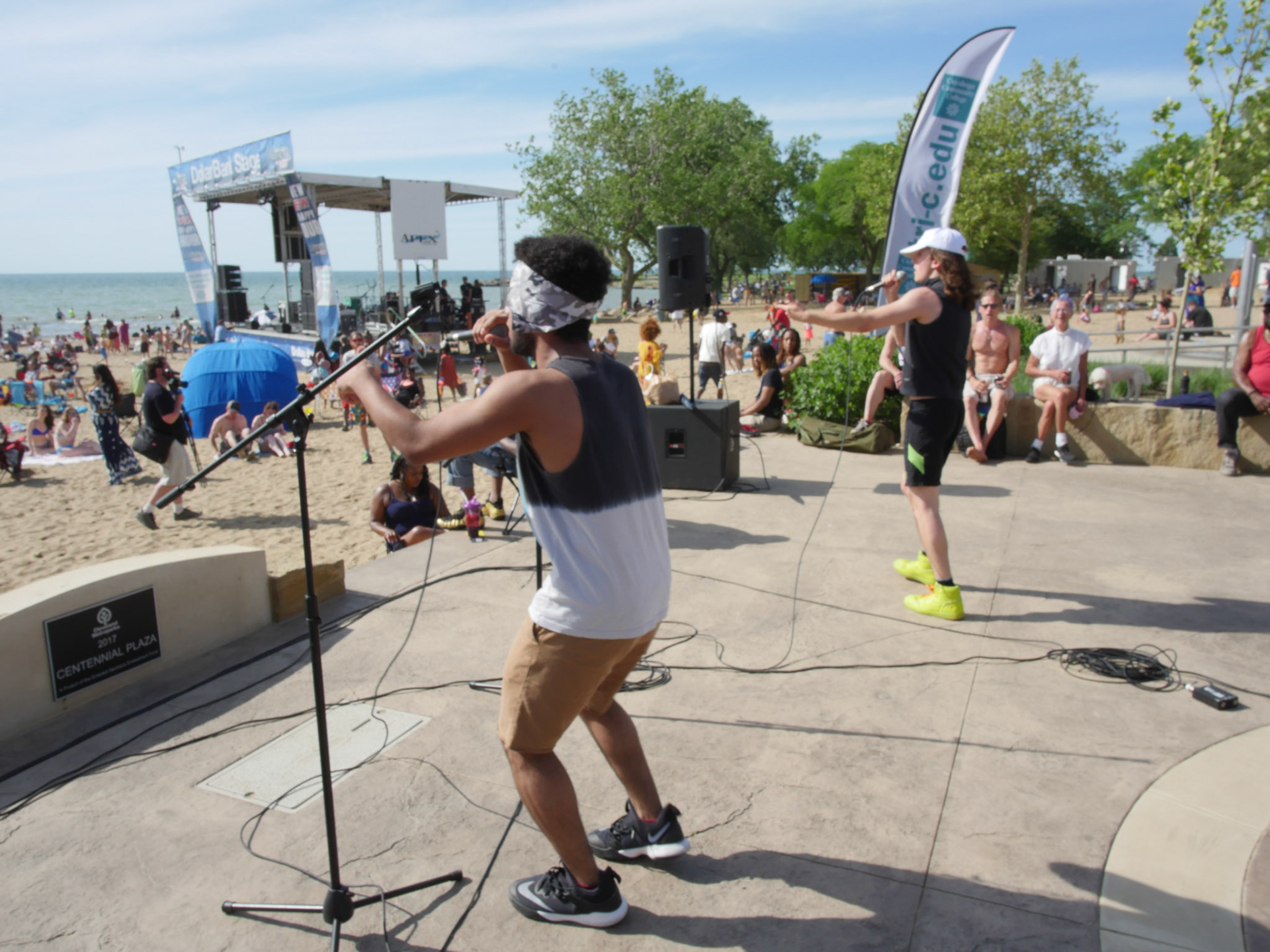 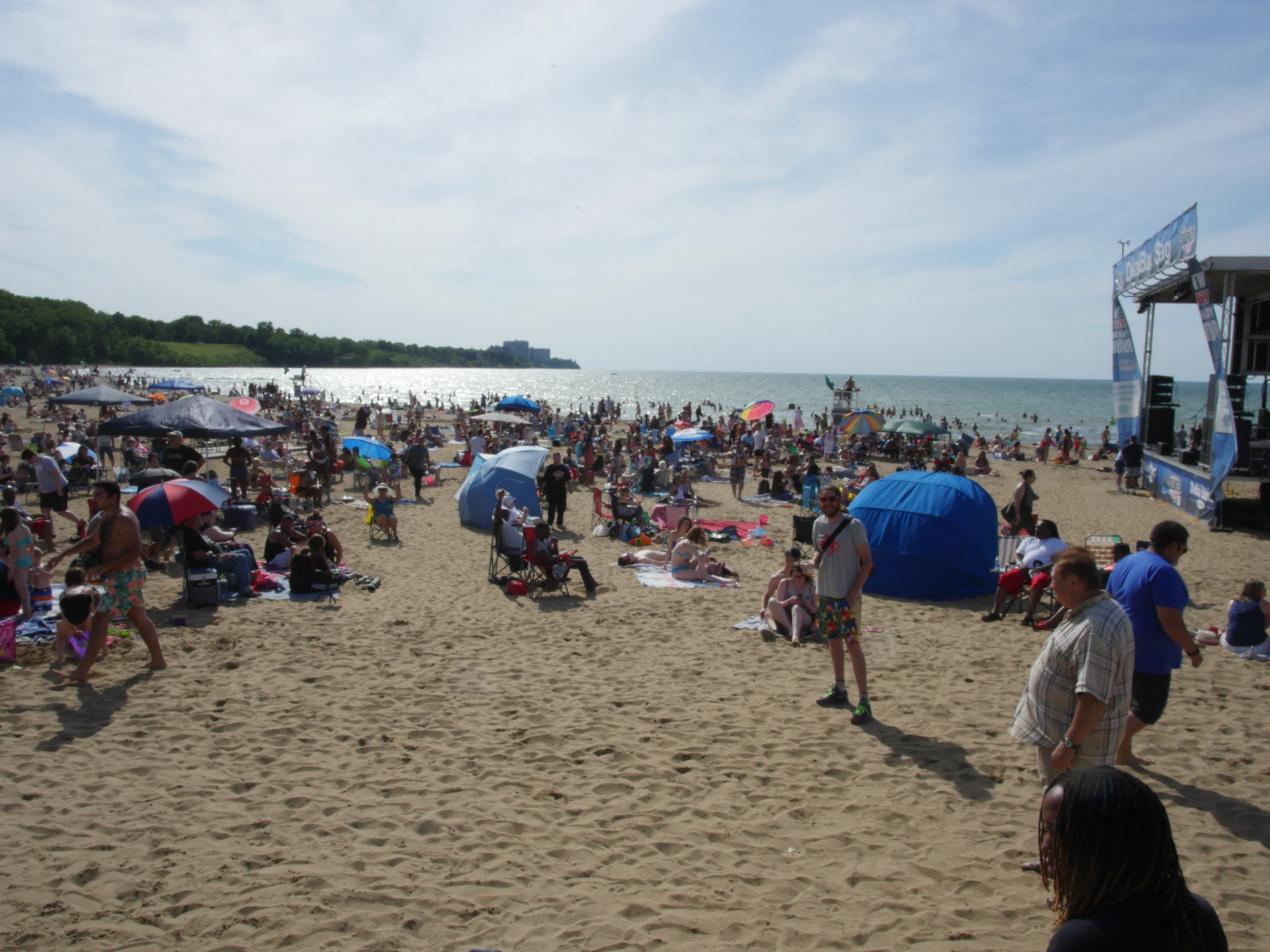 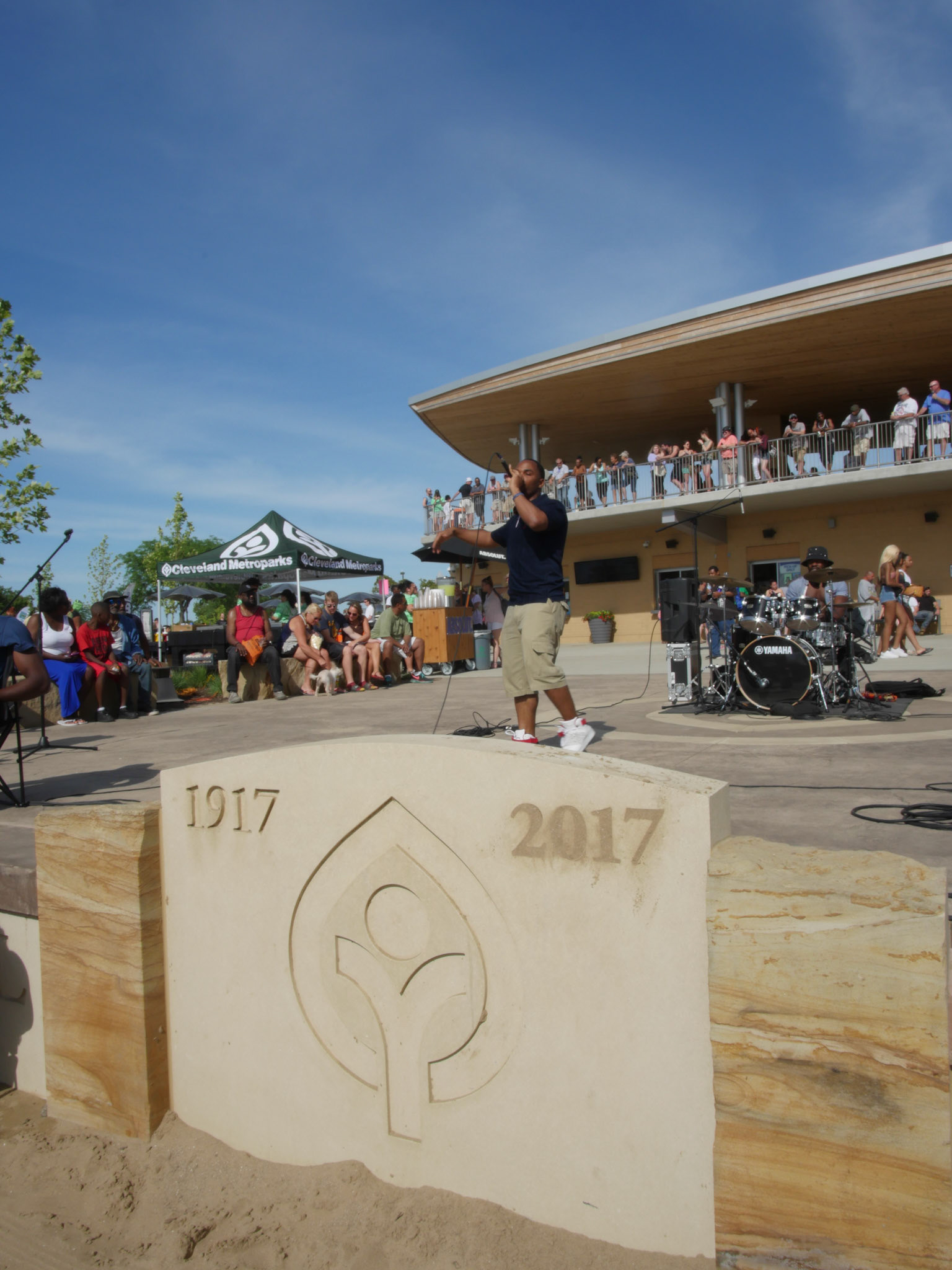